When Parag and Mona approached us for their wedding, we were super excited! For their first engagement shoot, we picked out a bunch of locations starting from their chic downtown Toronto condo and the plan was to end the day near a beach for some water shots. However, when we got to the end of the shoot, it being an extremely windy day, we were faced with thrashing waves so fierce and thunderous, that in interest of keeping all our body parts intact we decided to meet another day for the water pictures. Somewhere along the way, Meem came up with the idea of doing a picnic themed shoot for Parag and Mona. One thing led to another and before we knew it we were planning a full on production of an engagement shoot.

To make things even more interesting, we contacted our past bride and cupcake couturier Nasma of Frost Cupcakes. She made the most devilish cupcakes that looked and tasted the part and fitted our themed shoot perfectly. We practically had to fight everyone including ourselves from devouring them before the shoot ended. If you’re thinking about having a cake or cupcakes at your wedding, you owe it to yourself to at least try one of Nasma’s treats!

And now, without further ado, here is Parag and Mona’s amazing engagement shoot. 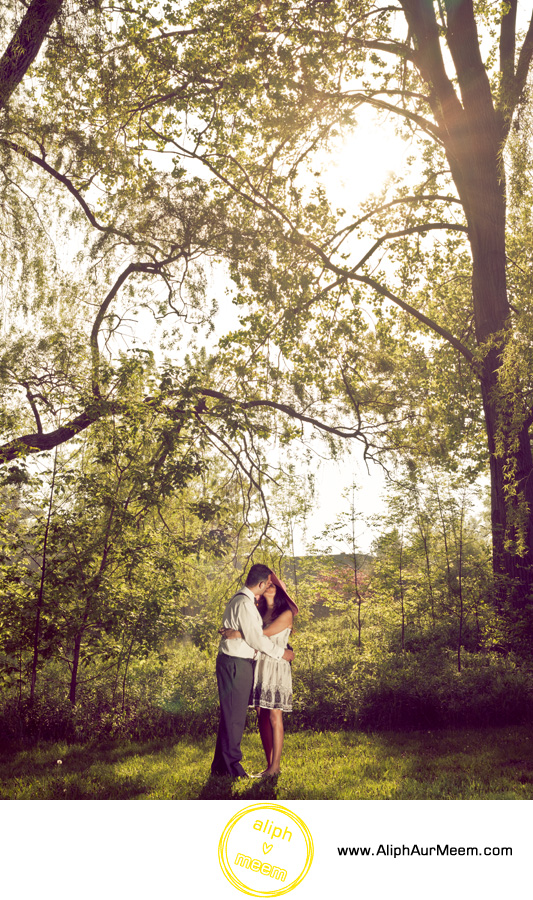 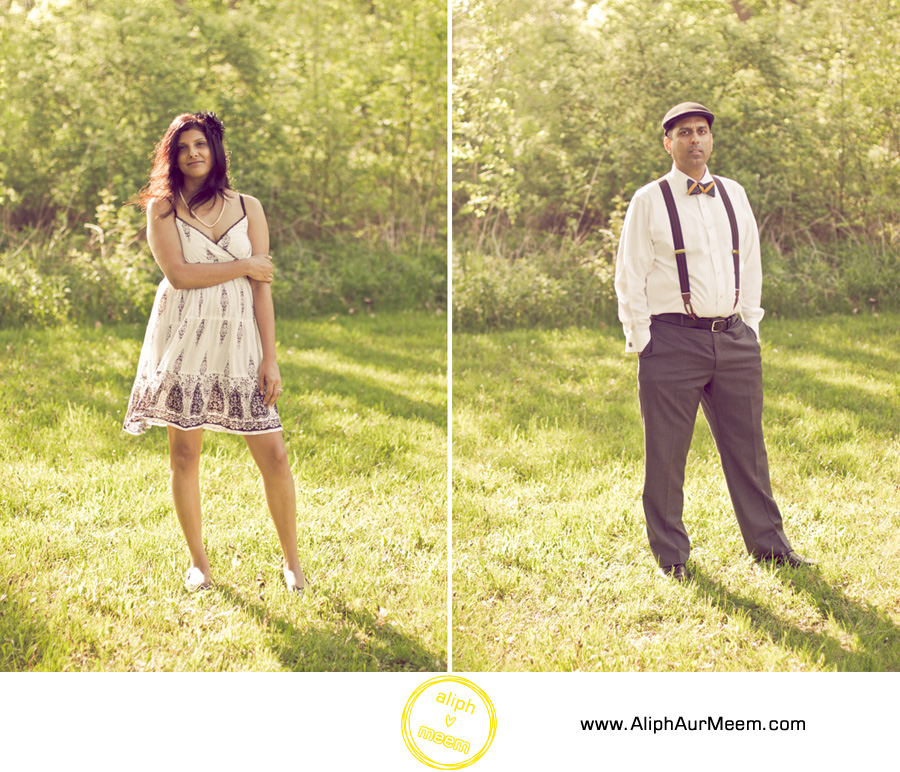 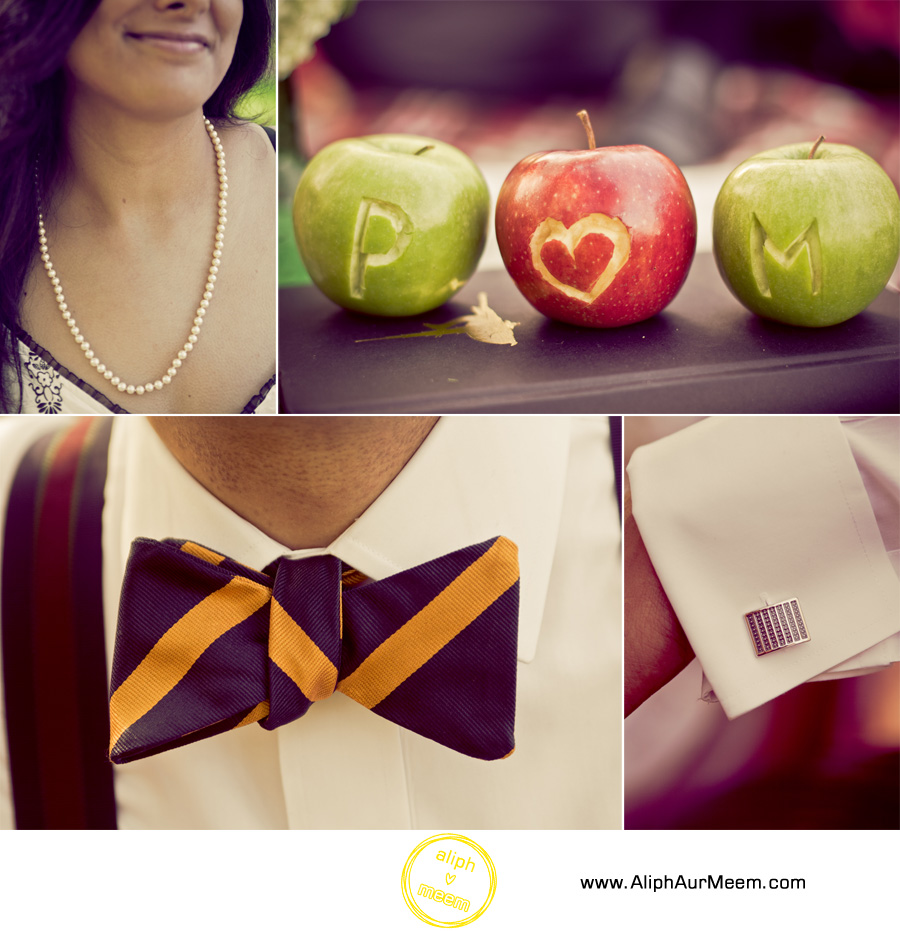 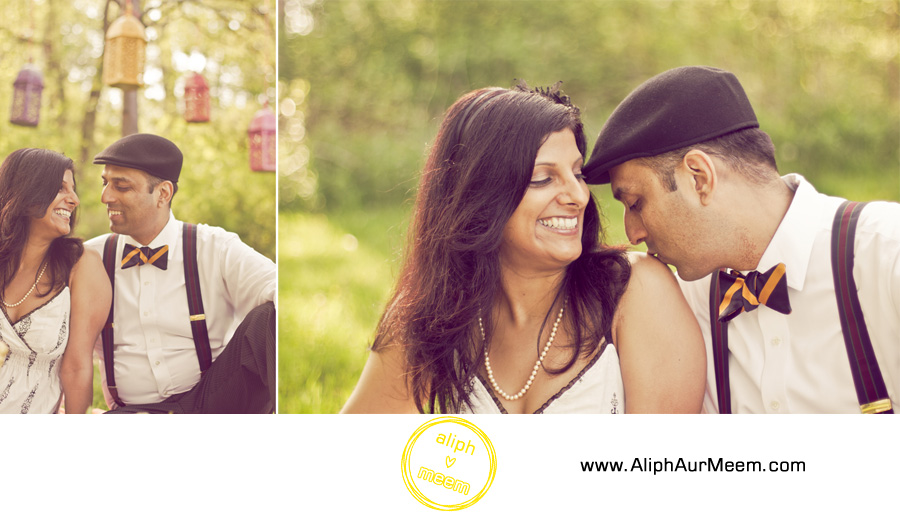 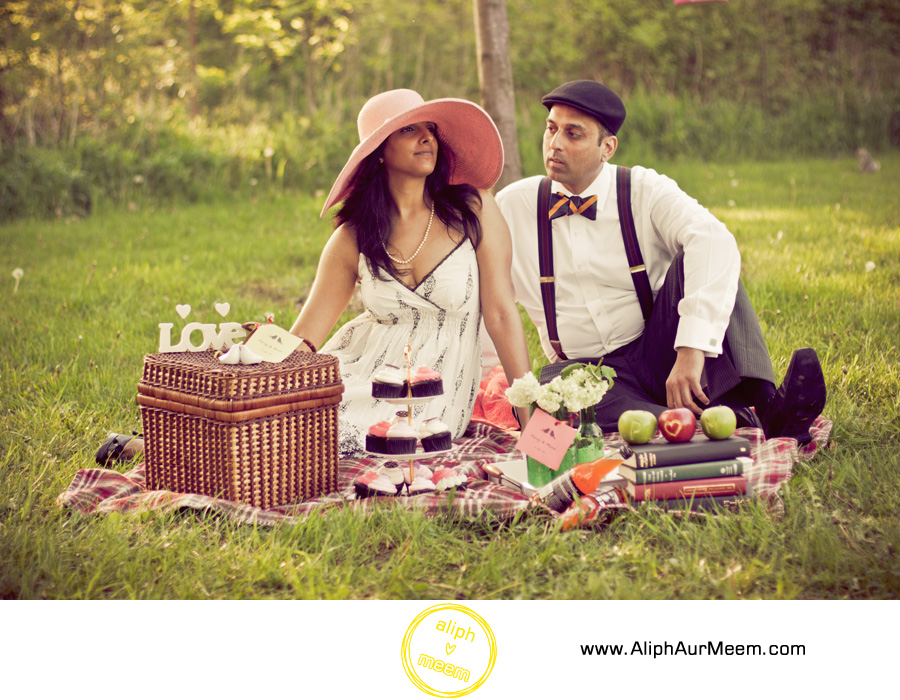 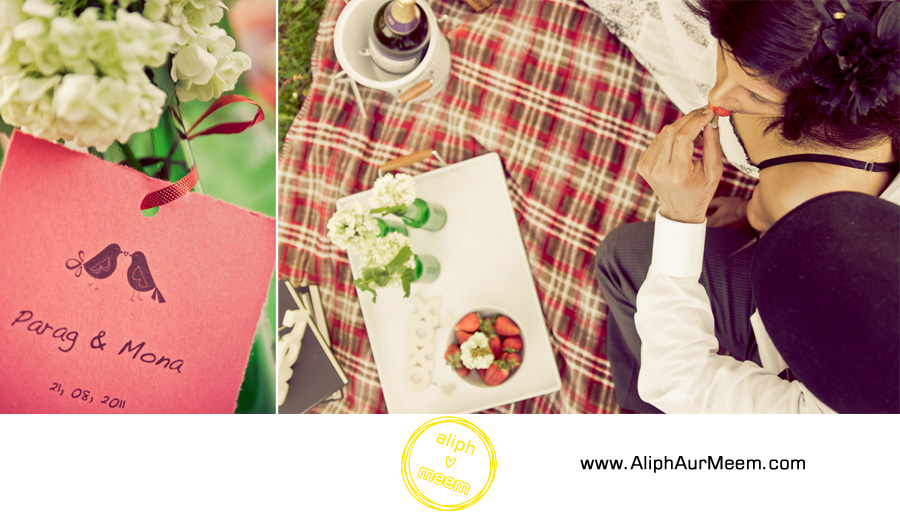 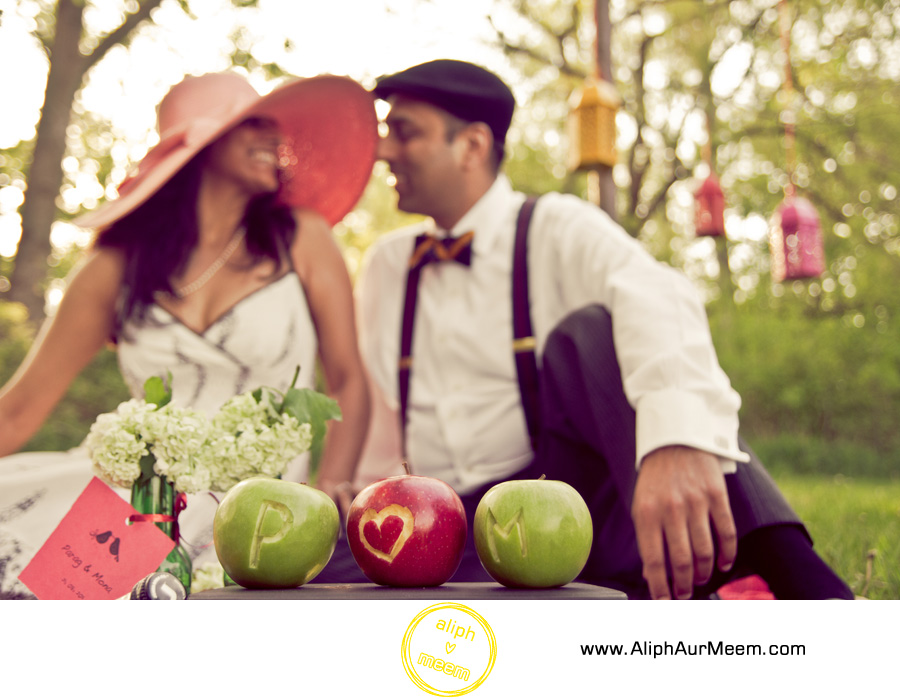 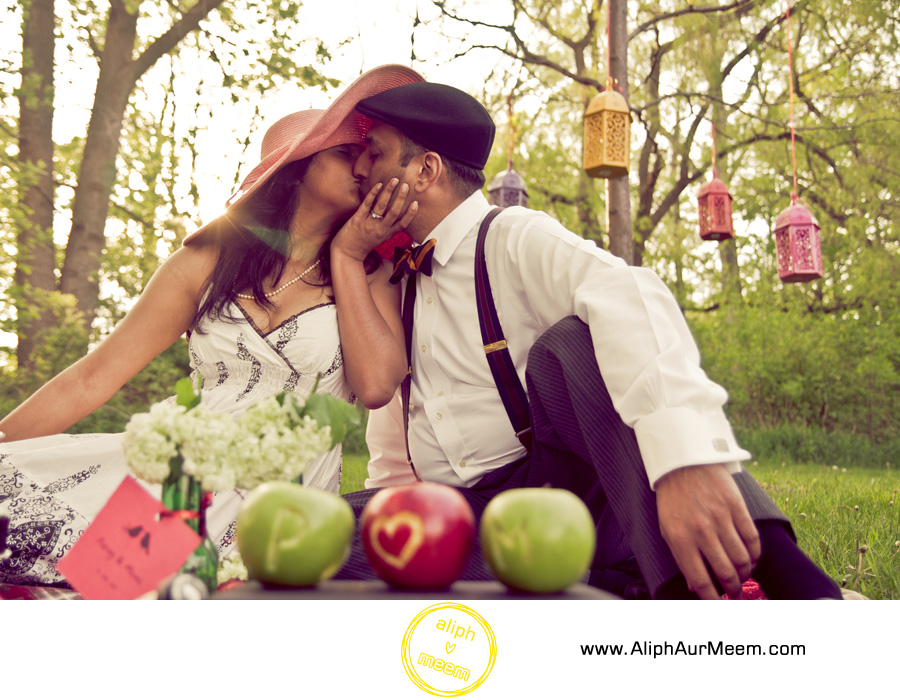 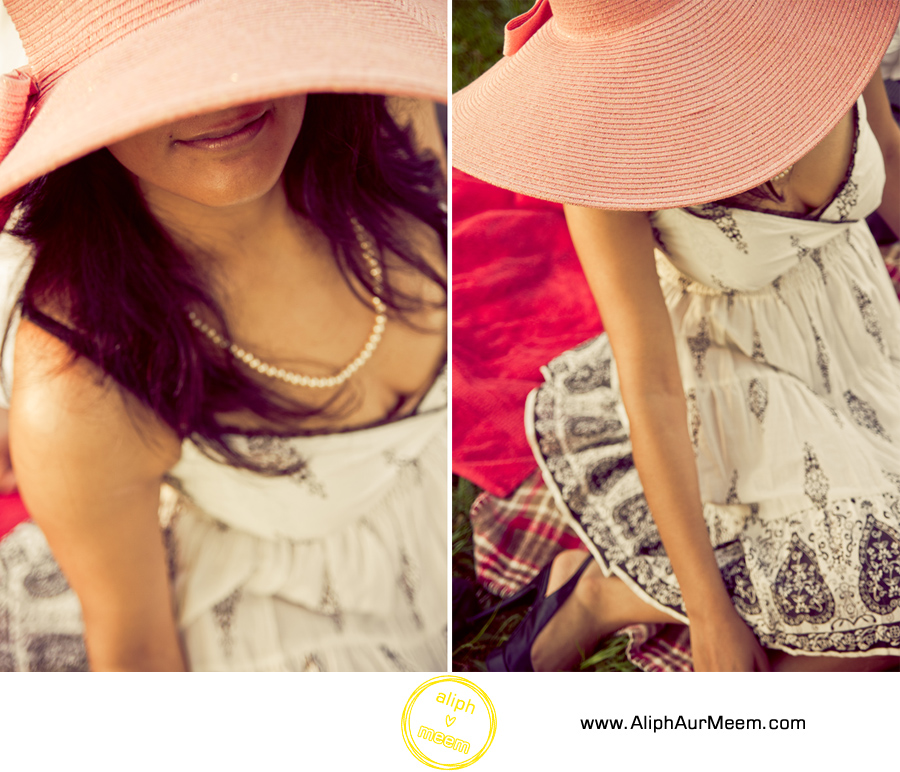 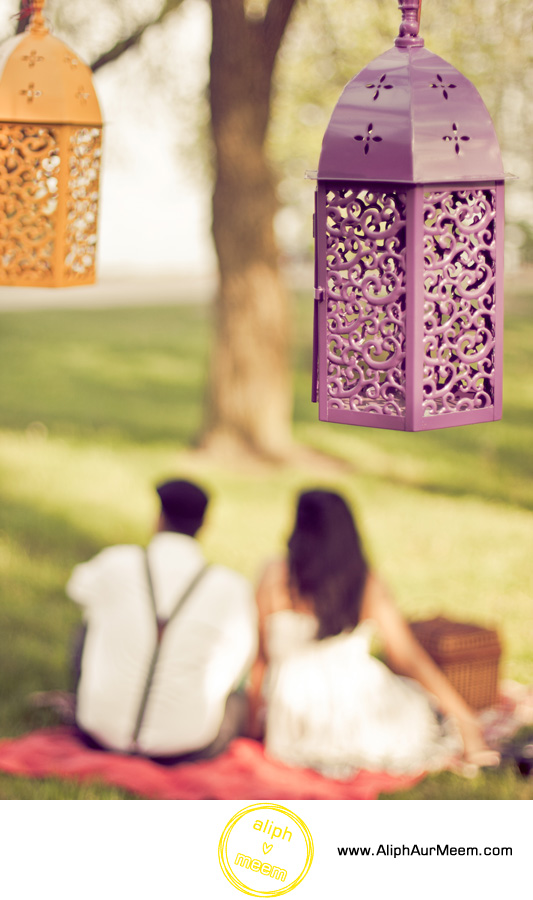 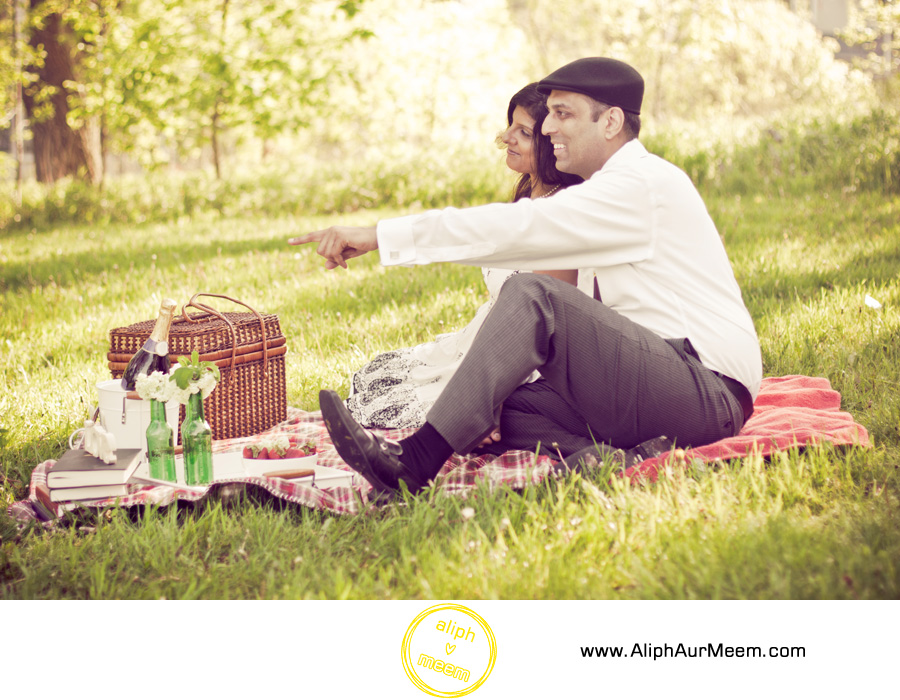 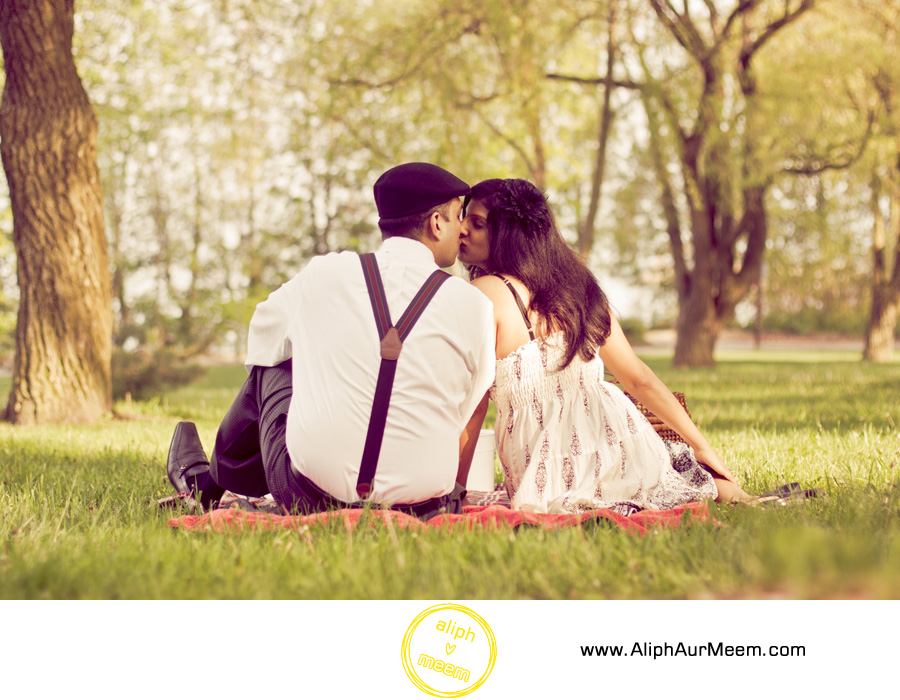 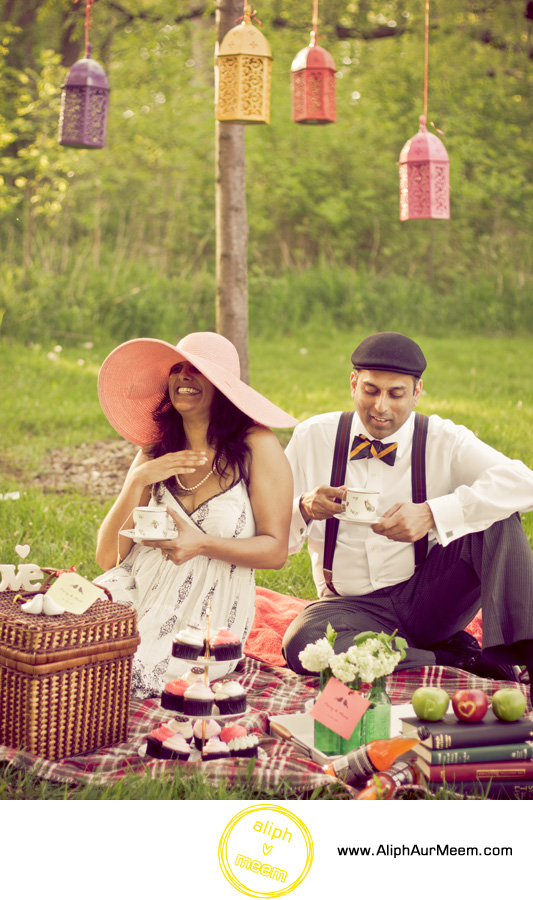 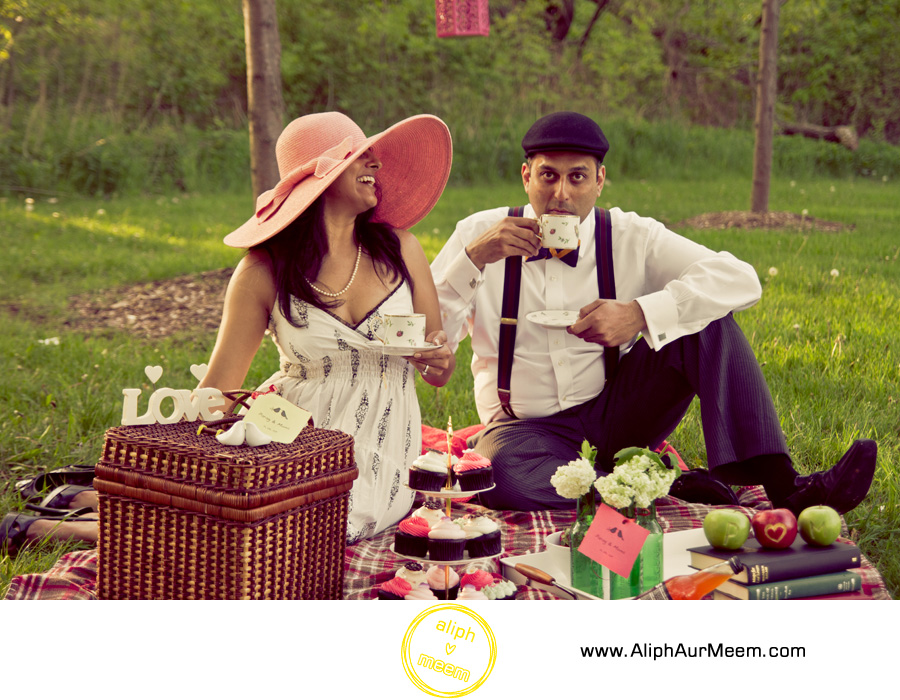 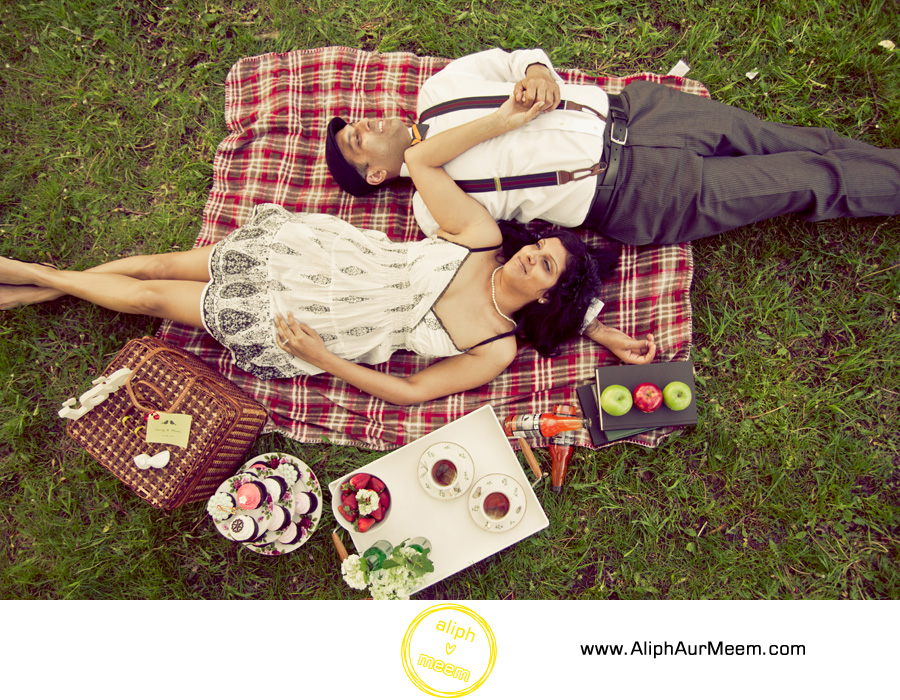 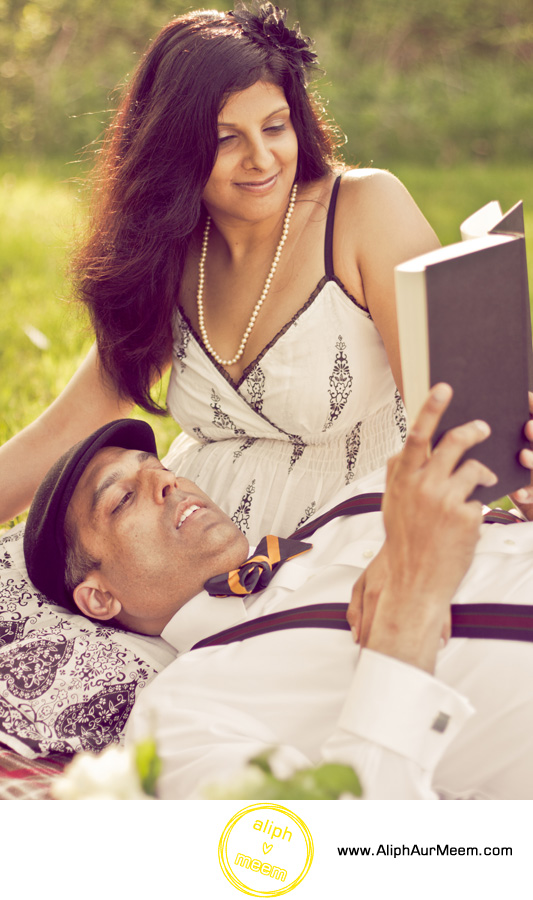 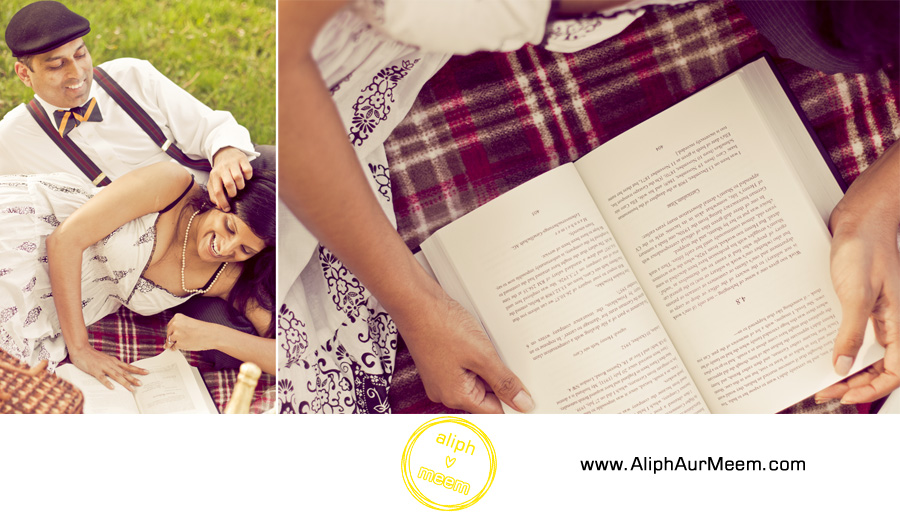 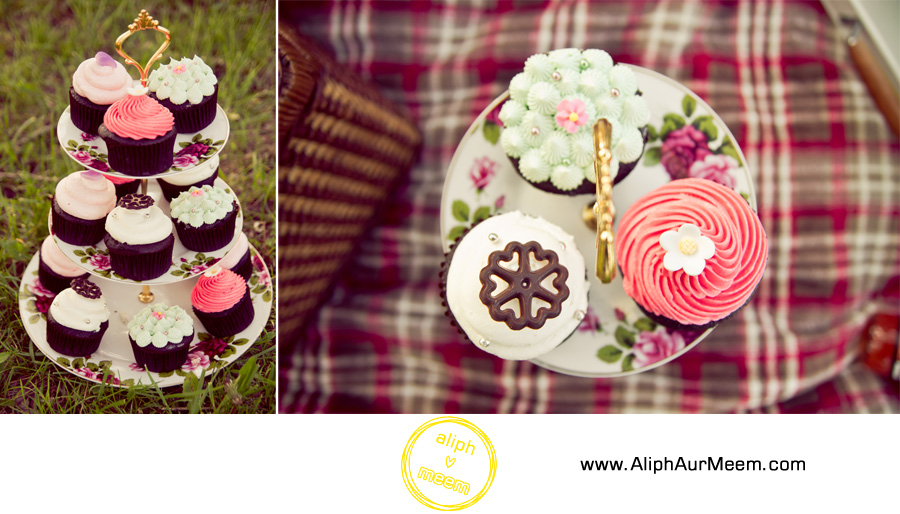 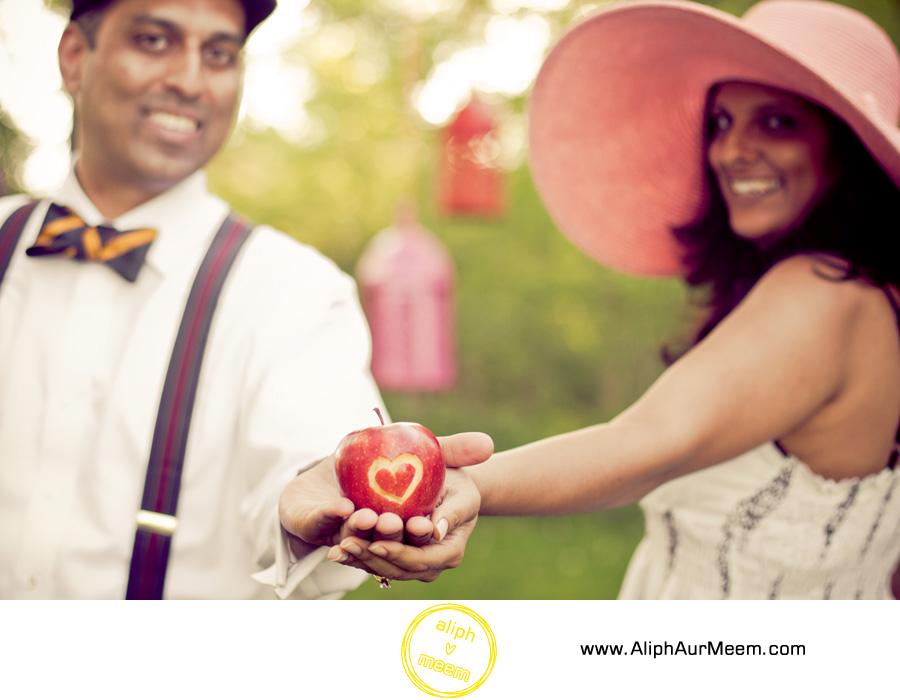 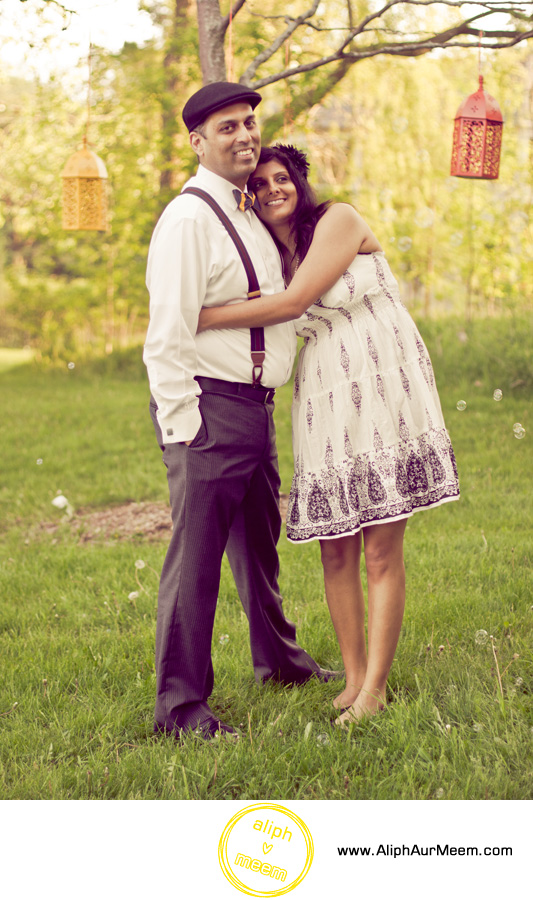 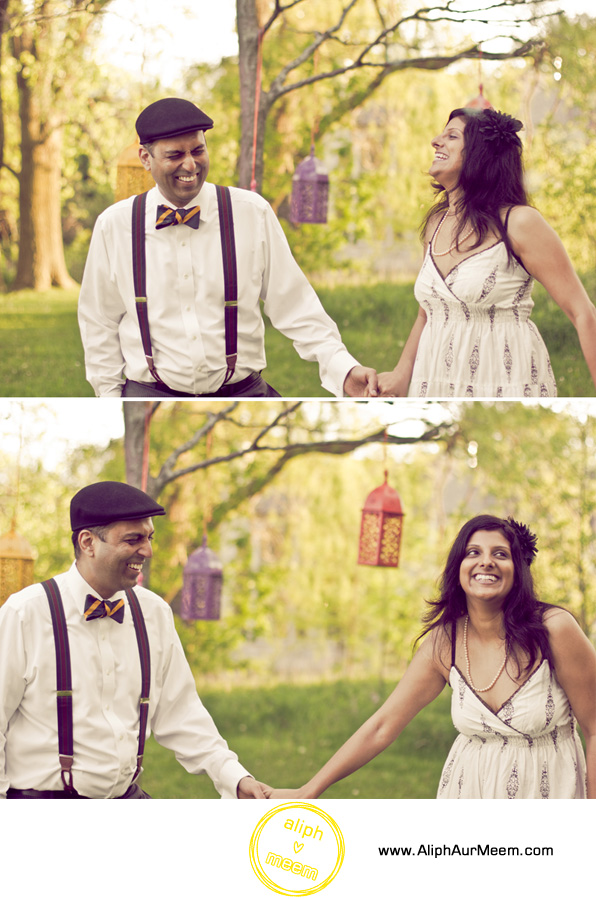 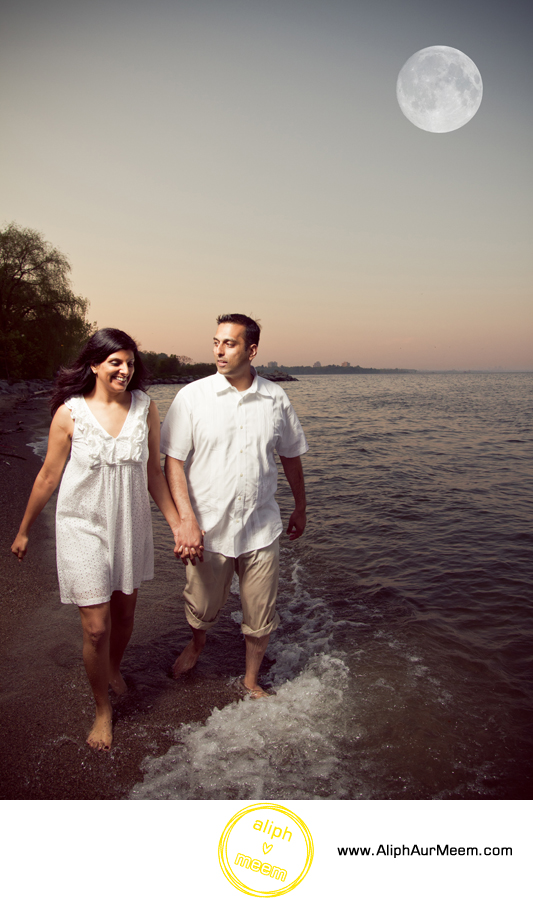 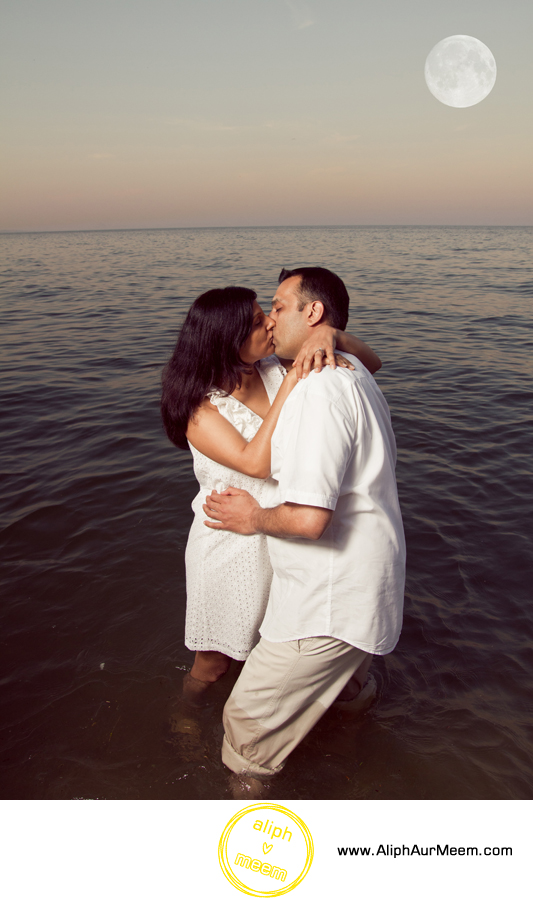 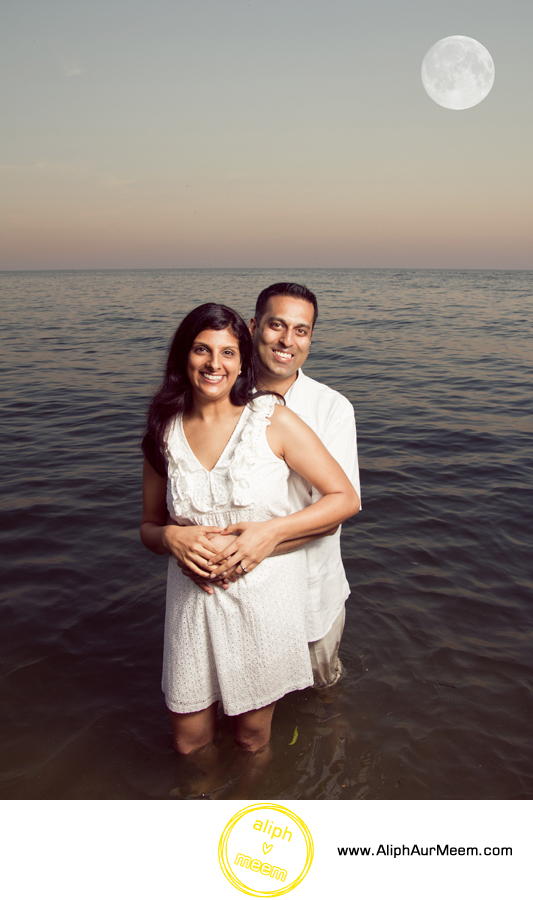 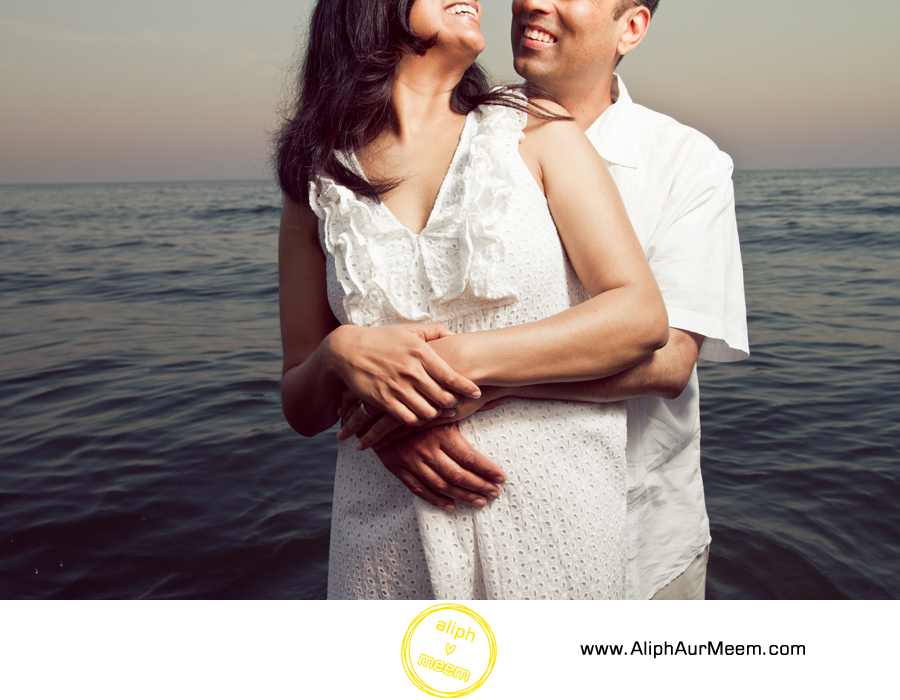 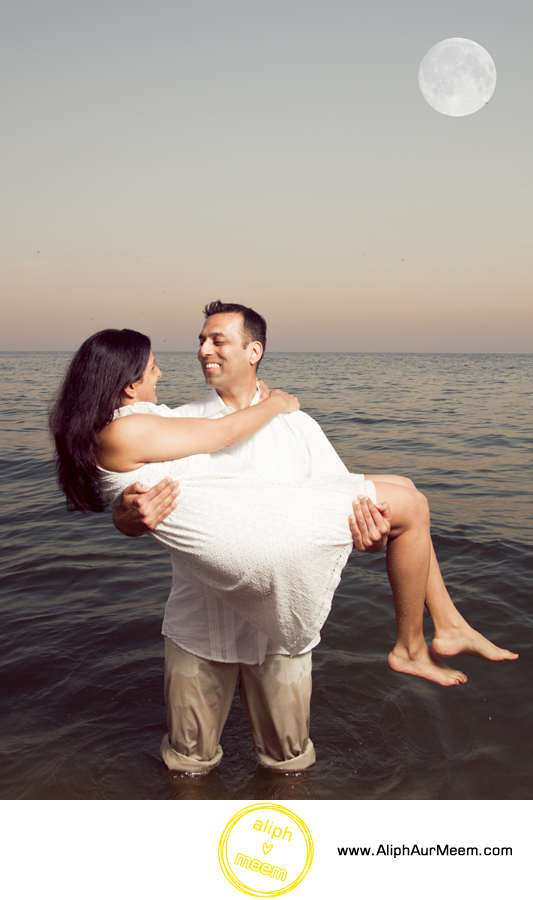 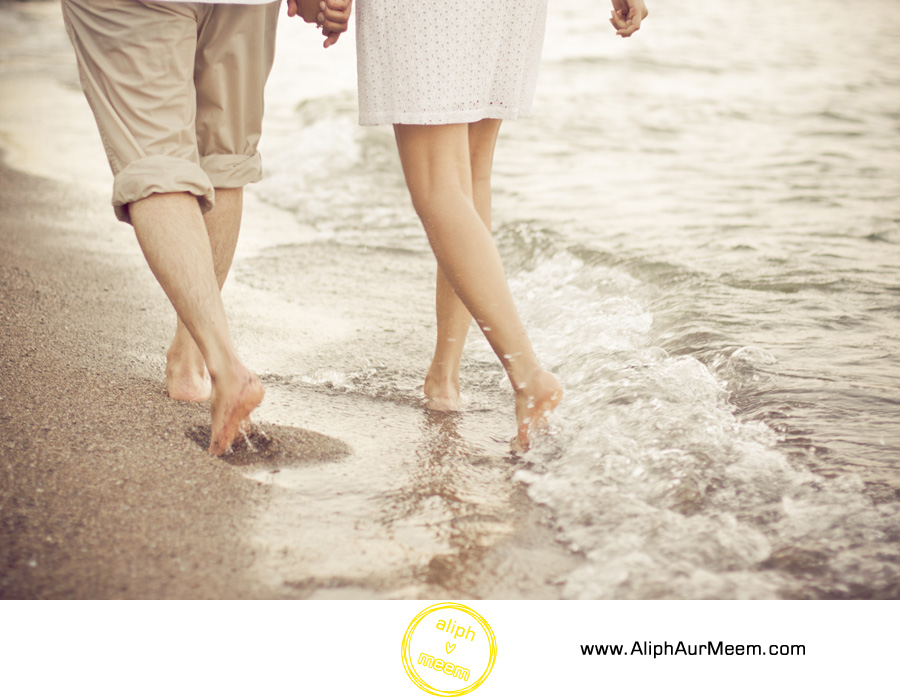