The shoot was supposed to be an hour long. They ended up shooting for three. After the shoot, walking towards the car, Meem turns to Aliph and says, “It’s on days like these that I love being a wedding photographer”.

Farhan had proposed to Kanwal near the lighthouse on Port Credit in Mississauga. Ever since then, the place had had a special meaning for the two of them. Obviously, when it came to choosing a location for their engagement shoot, there was no other choice. Even though the weather man said otherwise, and the clouds were less than friendly, despite suggesting other locations and backup plans, we knew that it would mean a lot of Farhan and Kanwal to have their engagement shoot at Port Credit. Consequently, we marched on, and the skies cleared up for the entire duration of the shoot.

We did a two part shoot for them with a dress change in the middle. We started off with some formal shots, and then did a casual shoot with some props.

Here are some of our favourite pictures from the formal part of the engagement shoot. Enjoy! 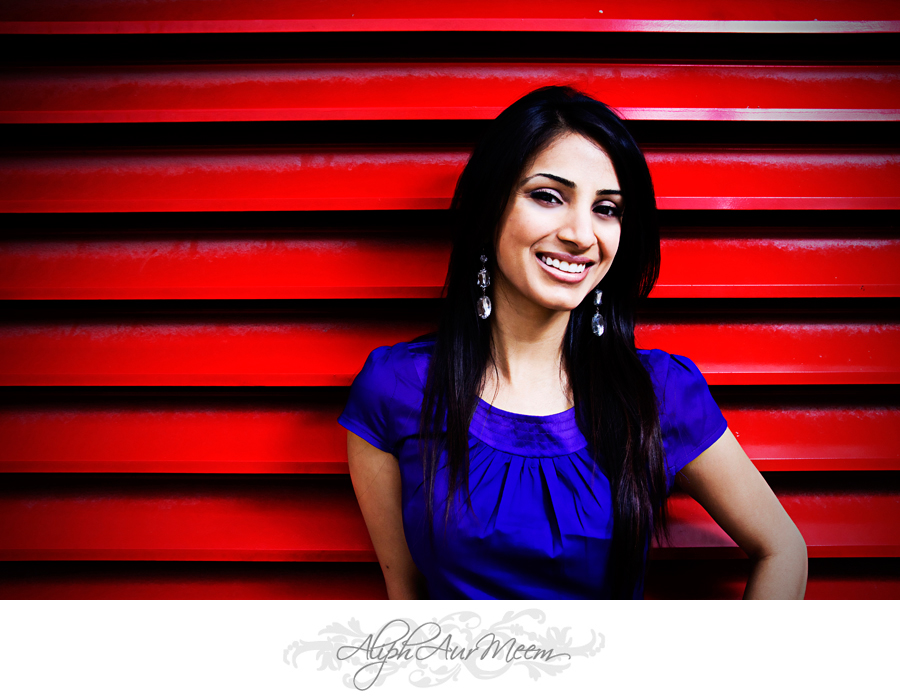 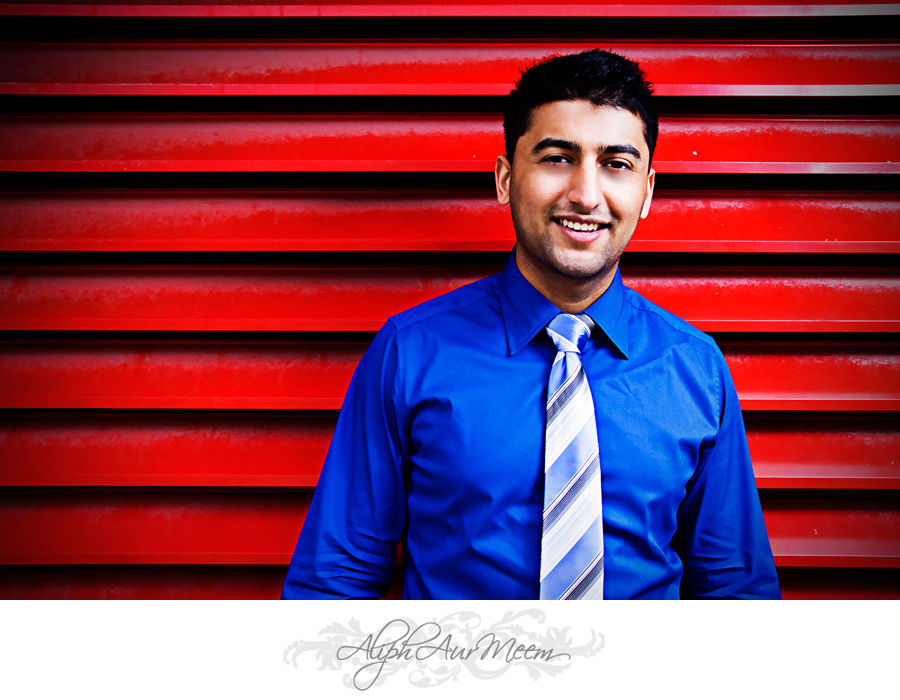 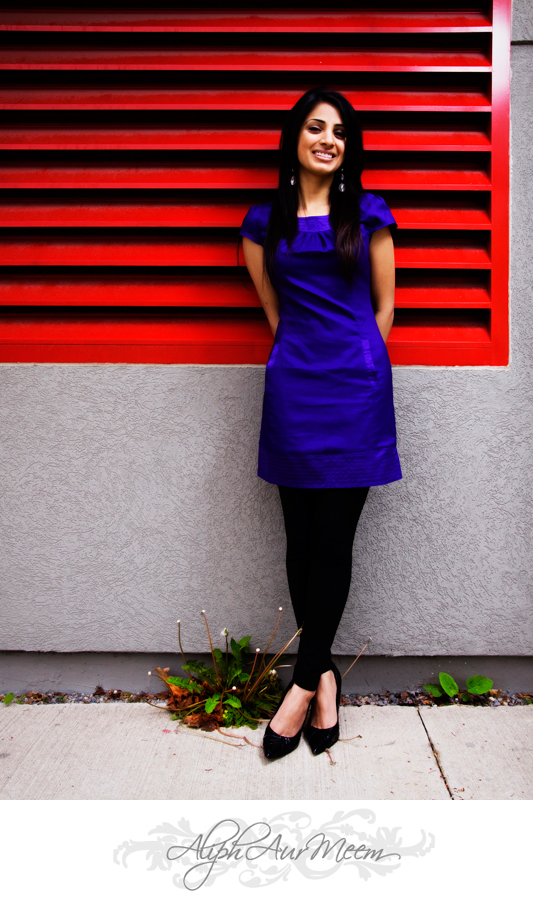 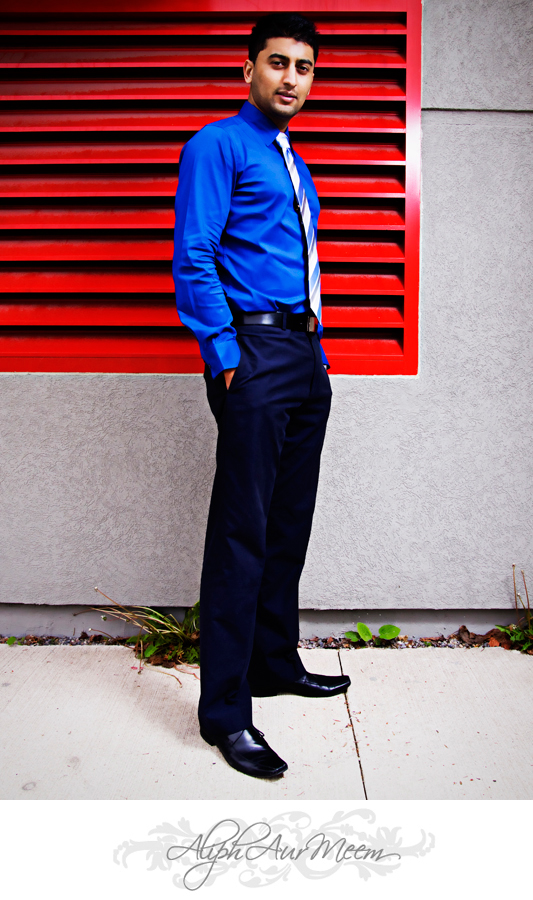 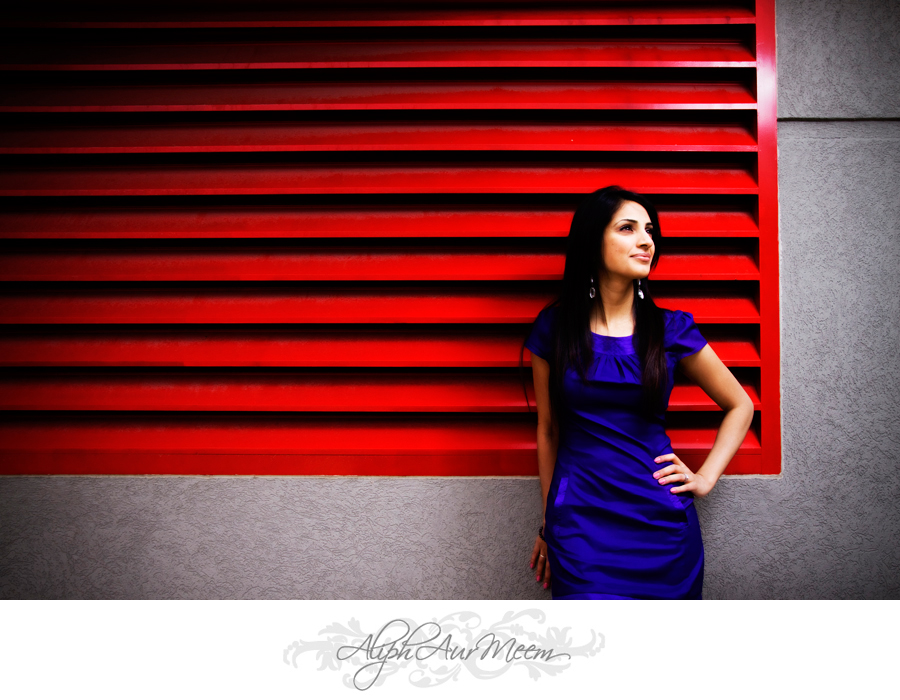 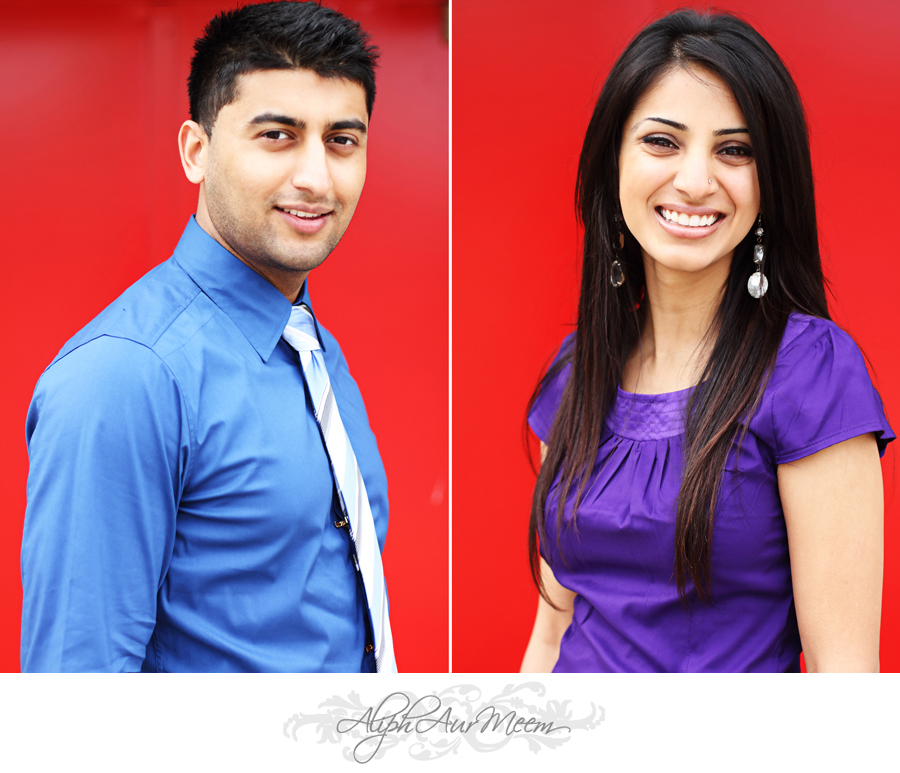 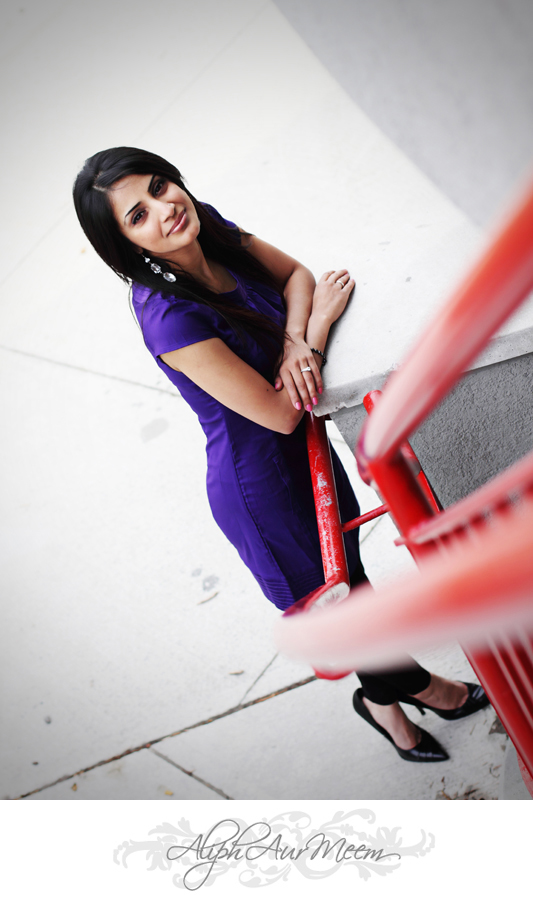 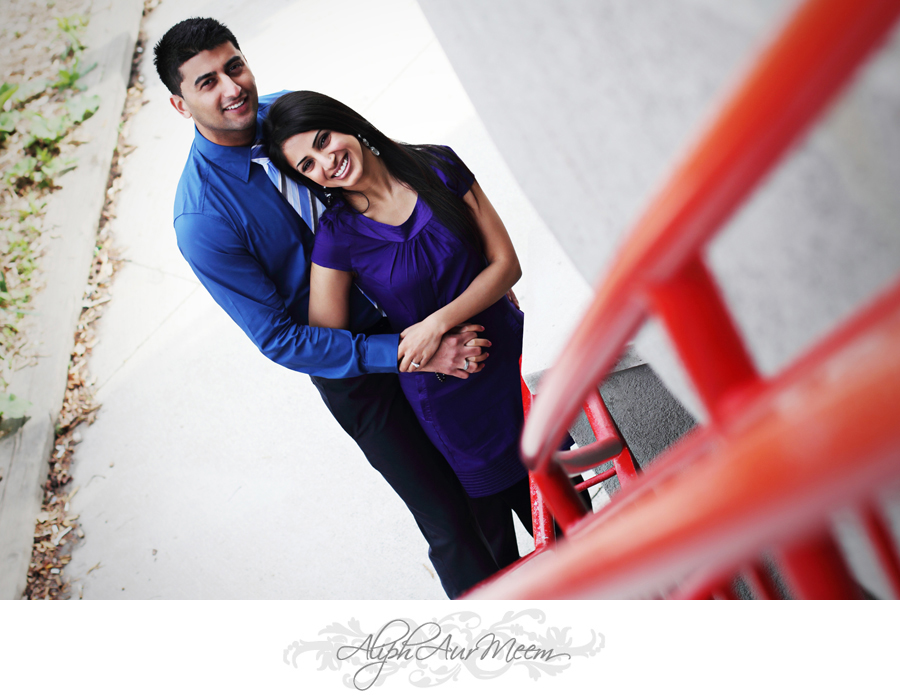 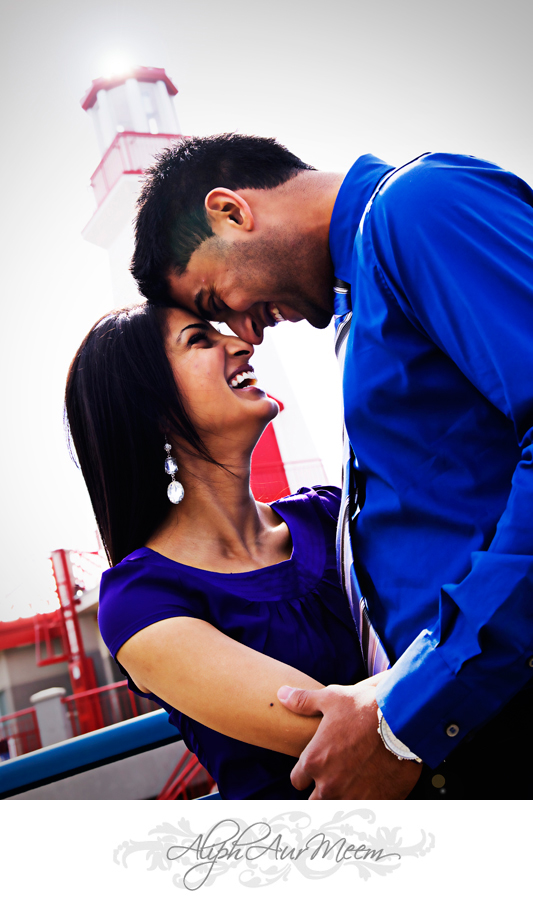 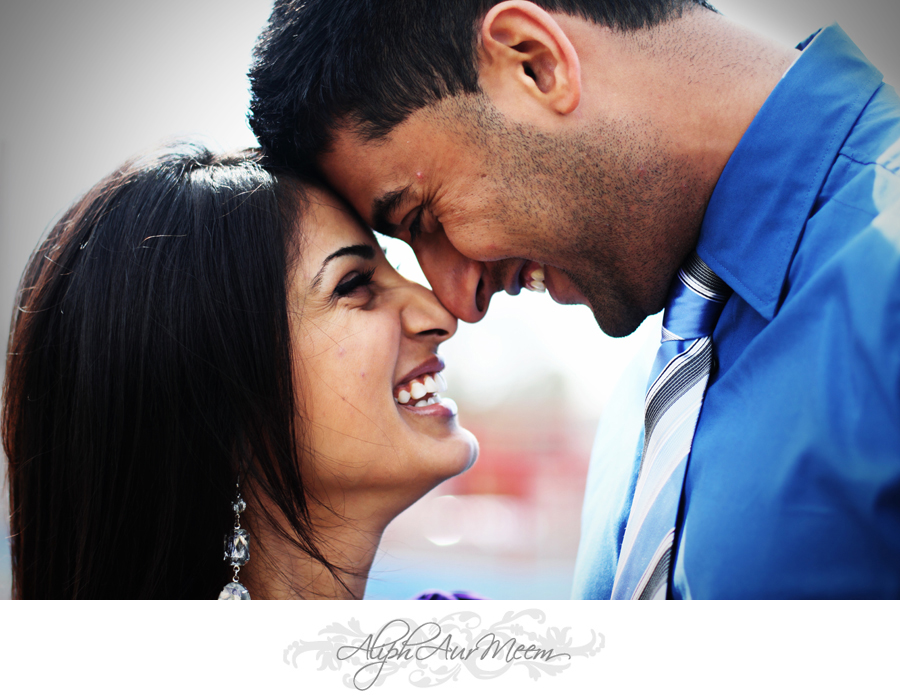 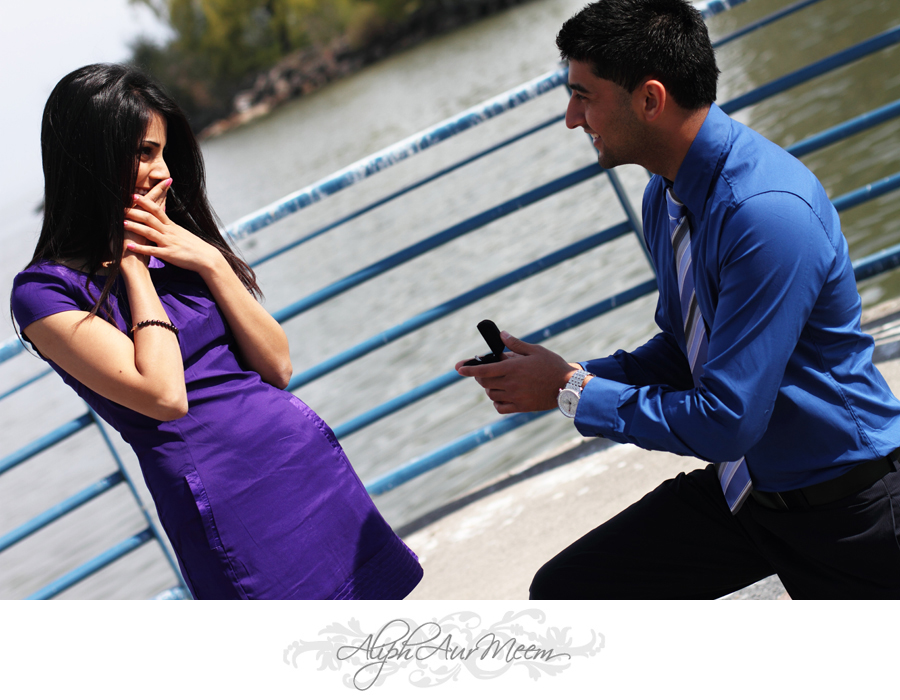 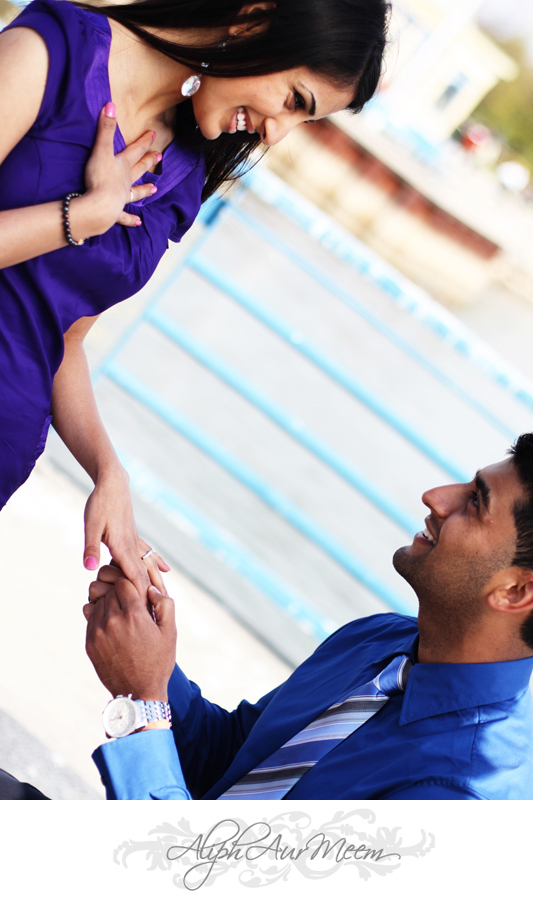 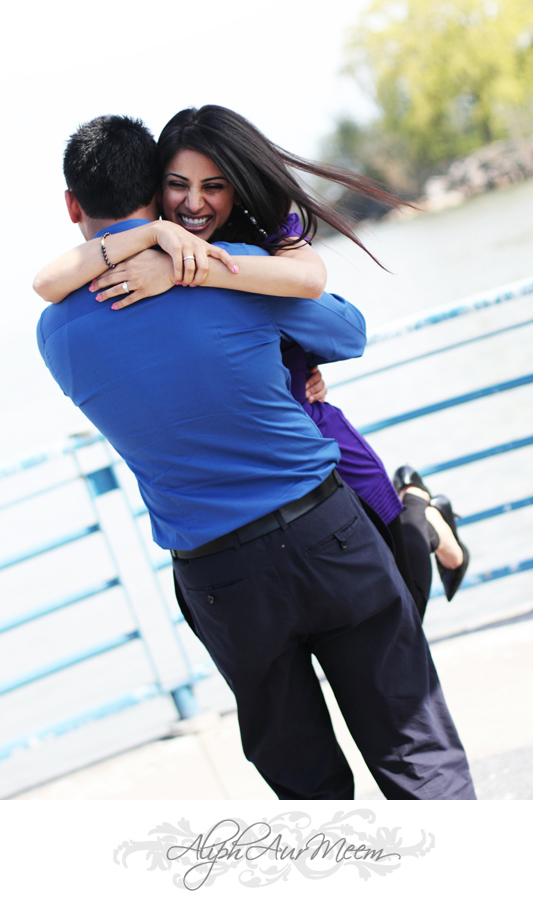 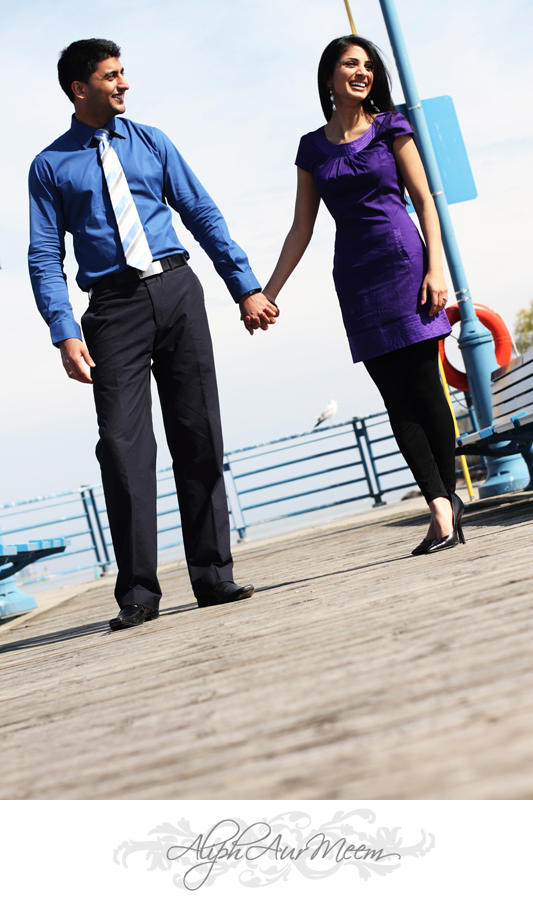 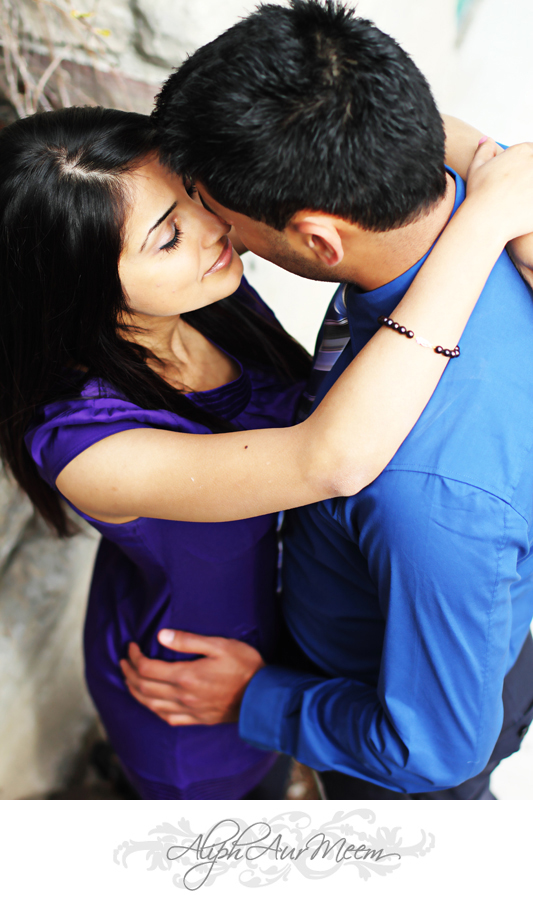 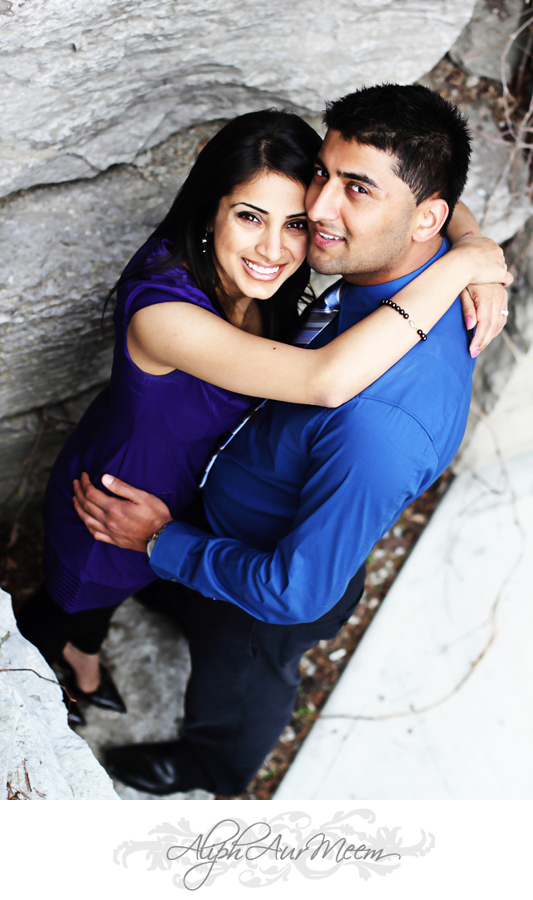