I’ve written about friends and friendship before. It’s been a very big part of my life. I’ve met some unbelievable people, even if few. And I’ve lost some in the form of social casualties. Friends, who for one reason or another decided that I wasn’t friend worthy anymore. I had let them down in some way or another. And then spent unlimited hours trying to make up for it. I won’t say I’ve wasted those hours, because even in that fruitless pursuit, there was some satisfaction.

And then there are friends who at times, you can’t stand, or they can’t stand you, but they are always there. You might not see each other every day, or breathe down each other’s necks all the time, or even like each other all the friggin time. You might even hate them sometimes because they tend to be loud and obnoxious when they shouldn’t be. But they are there. And you are there. And you are friends. And that is simply all there is to it. There is no drama. It goes kinda like this:

One such friend that’s simply been there is Yousuf who I’ve known for twelve years. I’ll write about him in detail some other day. But for now, I just wanted to make that distinction. Friends who outgrow you. And friends who don’t. Yousuf is of the second type. (I have a feeling that it partially might be because he’s hit his head one too many times and it’s just stopped growing altogether).

Last year, by some miracle of God, Yousuf found Annie. We couldn’t make it to their wedding in Pakistan, but we hope these pictures from their urban shoot at Dow’s Lake, Ottawa, make up for it. 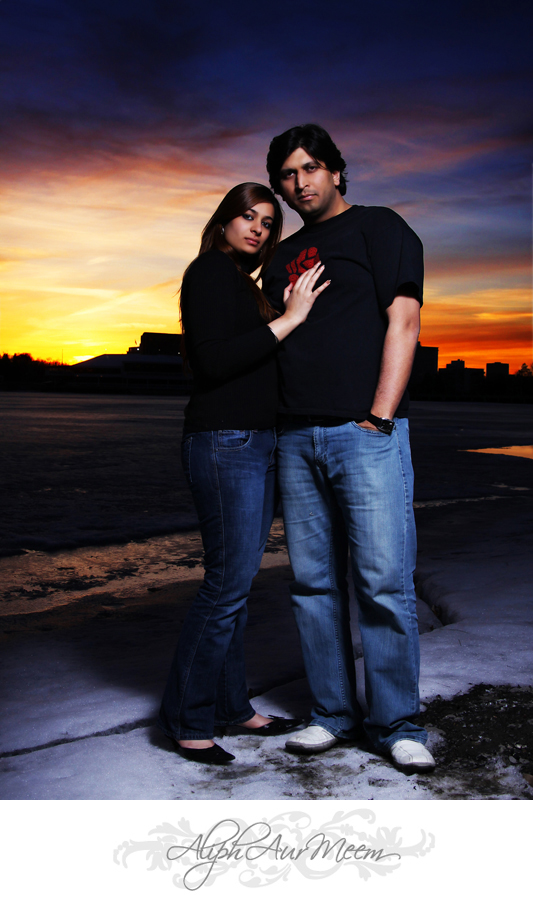 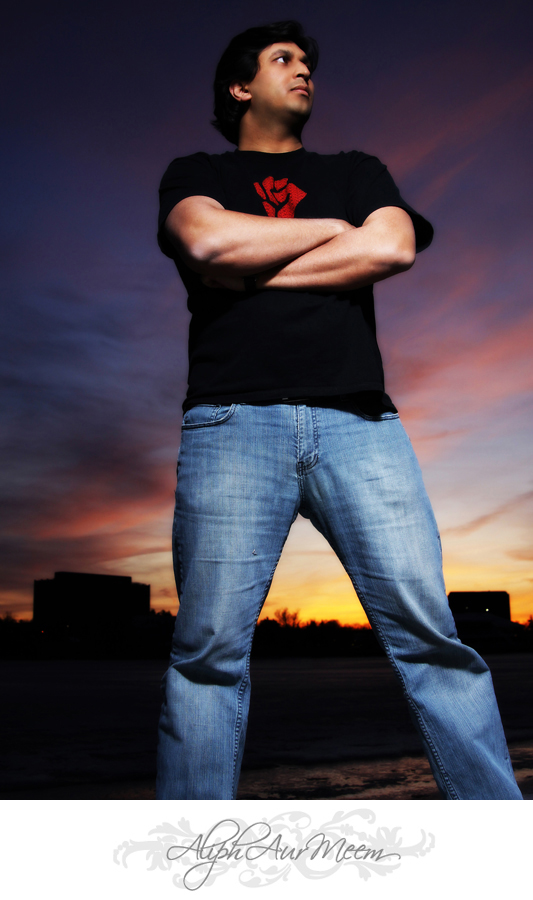