With only an hour to go before reaching home, I had pulled up at a service station and given Meem the car like I had done so many times before on our biweekly drives to and from Toronto. I didn’t think much of it, went to sleep in the passenger seat and expected to be woken up by her voice when she’d be pulling up my parent’s garage. I had it partially right.

Somewhere around midnight, half an hour away from home, I heard Meem scream out my name prolonging the second vowel. I woke up before she had finished saying my name and I knew immediately why she was screaming. I intuitively turned towards her, my seat still reclining, seat belt still on, half trying to control the steering wheel, half trying to shield her from the impact, failing to figure out which way I should help her turn. I saw the car spin a full 360. I saw a truck drive right by. We then headed for the side curb and hit on Meem’s side. We heard metal rub with concrete. The car finally came to a stop. The whole thing lasted no more than two seconds.

After the impact, we sat their paused for a second, while I turned my head around frantically trying to figure out if there was going to be a second impact from another vehicle. I saw a few cars but we were far off the express lane. I then turned to Meem and asked her, “Are you ok?”. Her reply was, “I didn’t do it on purpose! I swear Asad!”. Then we saw smoke coming out of the dashboard from underneath the now deployed and deflated airbags. Meem couldn’t get out from her side. I turned around once more to watch out for any oncoming traffic, pushed open my door, and grabbed and pulled Meem out from my side. We walked back behind our car and held on to each other tight in the pouring rain. Meem seemed to be screaming each time she exhaled. I called 911 and then my brother.

An hour later we were standing at the collision centre with my brother.

A few hours later we were trying to sleep on a mattress in my brother’s old room in my parent’s house. My parents are moving. They have sold most of the furniture. Events from earlier that night played in my head. I could still hear Meem scream my name. I wondered what was playing in Meem’s head. She was driving and she saw at least twice as much as I did. Whatever it was, I wanted her to forget it.

We were eating Gol Gappas at Masala Mehndi Masti with our family. We did not take for granted the fact that the accident could have ended a dozen other ways, each no better than the way it did. We cannot possibly thank The One, The Only enough.

We got up at six, took showers, and boldly got on the highway again for Ottawa. We had a wedding to shoot in the afternoon. We made it on time and the wedding went exceptionally well. Some prospective clients have asked us in the past, what would happen if we were to end up in an accident or getting killed before their wedding. (We are not making this up; we have been asked this exact question more times than you would think). We didn’t know how to answer it before. We do now. The answer is: if we get in an accident, we will make it to your wedding. If we die, we will not make it to your wedding. That’s that.

Later on Saturday we drove, again, this time to Montreal on a pre-planned wedding anniversary trip.

I got these pictures of Meem outside a bakery and ice cream shop pointing at a cookie monster muffin in Montreal.

How happy and relieved I am to see you well my love! In His words, “If I bring you to it, I will bring you through it!”. Peace, love and strength! 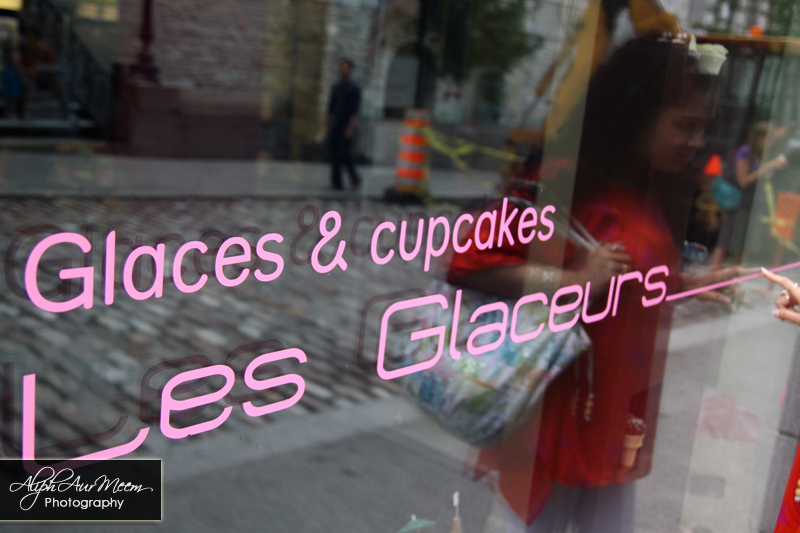 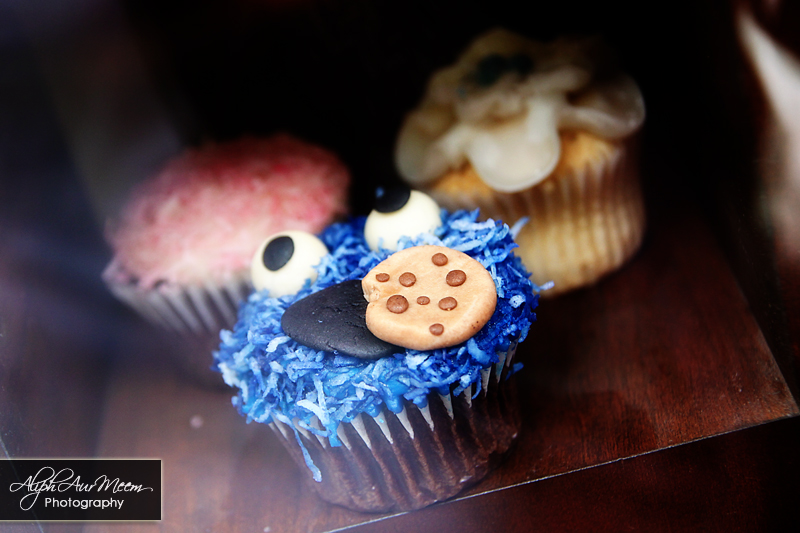